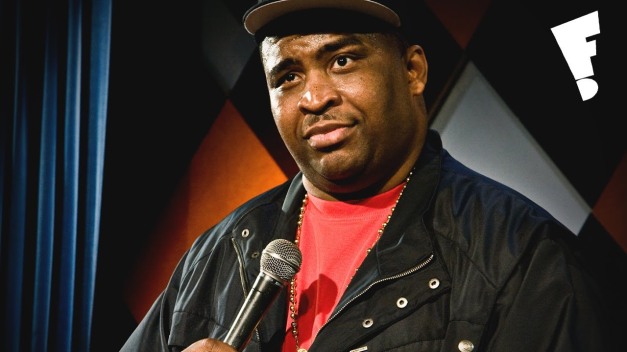 In a society full of delusion, bullshit, facade and political correctness there is an art form out there known as stand-up comedy. Stand-up is renowned for its propensity to “call a spade a spade” and shine a light on hypocrisy by ridiculing it.

Today, merely criticising women in modern western society is oft deemed an instant act of misogyny regardless of the merits of such criticism. Luckily there’s some ballsy comics out who just don’t give a fuck about the backlash and are willing to push their artistic freedom to the brink in order to test some boundaries, make some money, educate and entertain! Having the power of the “court jester” on your side certainly helps get some of society’s uglier truths into the limelight. Now, formalities aside, enjoy the clips. If you have any suggestions for comedy segments that could be added to this page then feel free to drop a comment.

See a broken video link? Let me know in a comment and I’ll fix it.

These clip’s come from the DVD: “Raw”

The above clips with the exception of “Time Ho” are from the DVD: “Elephant in the Room”
“Time Ho” came from a caller on his 13 episode radio show known as the “The Black Phillip Show” (which comes highly recommended by not just myself but the entire red pill community.)